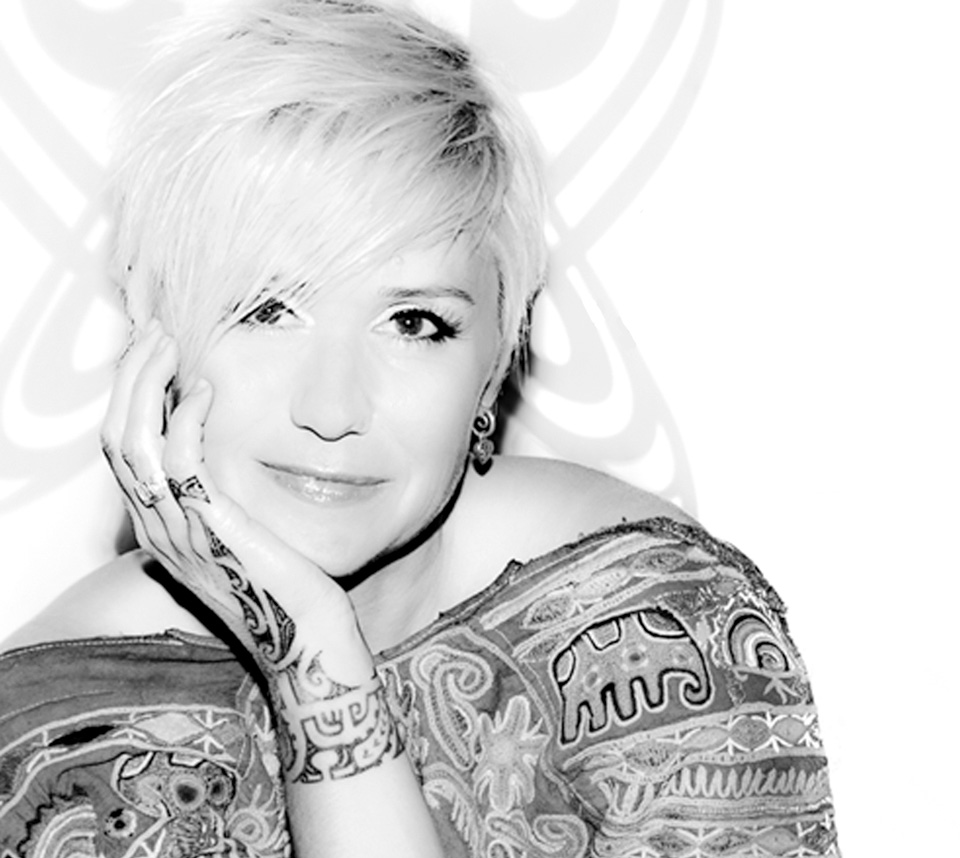 My musical roots have been very diverse and I have always had unfaltering support from my family to pursue music. I was born and raised in Fairbanks, Alaska. There was always music in my house,mostly due to my fathers great love of jazz. So when I started playing saxophone in school band at the age of nine he was thrilled. My mother got her wish when I started playing classical piano at twelve. Throughout my high school and college years, music was an integral part of my life. Jazz saxophone continued to stand out, but my passion for the rock flavor of the day was equally engaging. From Charlie Parker to Led Zeppelin, I got quite an education.

It wasn't until later that I thought much about singing. After attending college at the university of Colorado Boulder, a crazy series of events landed me in Hollywood, CA where I attended vocal school, and, well, I found my instrument. It was there that the world of R&B, Americana and soul music opened wide up for me.

Still today, those styles have molded me as a singer and artist more than any other. Several years ago I began to play guitar and have incorporated that into my performances. From lounges, to the studio, to the road, even releasing a solo record, it has been, and continues to be a wonderful journey. In 2017 my husband and I started PEAR DUO, a piano vocal duo. Rooted in a fusion of jazz and popular music, threads of rock, blues, soul and Americana weave throughout the songs for a truly eclectic mix. Touring the country doing house concerts has breathed new life into how I feel about live performing.

Currently touring with the classic British rock band THE MOODY BLUES, I have also had the pleasure of working with the following people over the years......